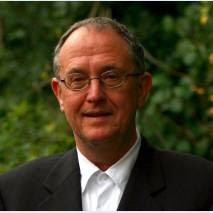 
This will be the second in our ongoing Albany Writers Read series, sponsored by the School of English and Media Studies on Massey's Palmerston North, Wellington, and Albany campuses, and co-hosted here in Auckland by the College of Humanities and Social Sciences.

Our speaker, Ian Wedde, is one of New Zealand's most celebrated poets, novelists and cultural critics. He has just been appointed the National Library's New Zealand Poet Laureate for the period 2011-2013. Ian will read from and discuss his recent creative work, followed by a brief question and answer session.