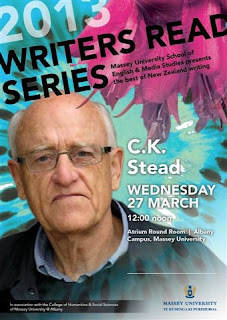 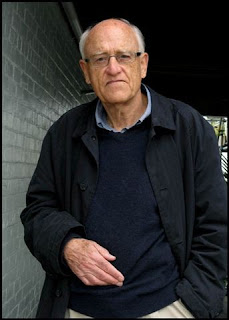 
This is the first this year in our Albany Writers Read series, sponsored by the School of English and Media Studies on Massey's Palmerston North, Wellington, and Albany campuses, and co-hosted here in Auckland by the College of Humanities and Social Sciences.

Our speaker, C. K. Stead, is one of New Zealand's most distinguished and versatile authors: poet, novelist, scholar, critic, and Emeritus Professor at Auckland University. Over a career of more than fifty years, he has published numerous books of poetry, essays and literary criticism, as well as twelve novels and two books of short stories. His Collected Poems 1951-2006, which won a Montana New Zealand Book Award, came out from Auckland University Press in 2008. A memoir of his early life, South West of Eden, appeared in 2009.

Professor Stead will be reading from and discussing his most recent work: his new book of poems The Yellow Buoy: Poems 2007–2012, published last month, and the novel Risk, which appeared late last year. 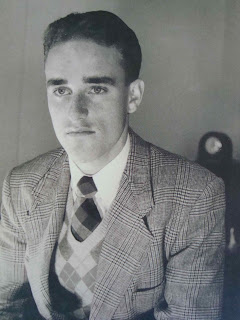 C(hristian) K(arlson) Stead, b. Auckland, 1932, was one of the new NZ poets of the 1950s and ‘60s, and earned an international reputation as a literary critic, particularly with the publication of The New Poetic: Yeats to Eliot, for several decades a standard text on literary Modernism in British universities. 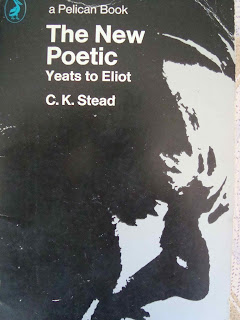 
He was Professor of English at the University of Auckland for twenty years, established a creative writing course there in the 1980s, and took early retirement (aged 53) in 1986 to write full time. He has won the Jessie Mackay Award for poetry, the Katherine Mansfield Short Story Award, the Landfall Readers’ Award (for the best poem in Landfall’s first 15 years of publication), the New Zealand Book Award for fiction (twice), the Katherine Mansfield Menton fellowship, the King’s Lynn Poetry Award, the Creative New Zealand Michael King Writers’ Fellowship, the 2010 International Hippocrates Prize for Poetry and Medicine, the 2010 Sunday Times EFG Private Bank Short Story Award, and a number of other literary awards, as well as Nuffield and Fulbright Travelling Fellowships. His Collected Poems, 1951-2006 was awarded the 2009 Montana New Zealand Book Award for Reference and Anthology. 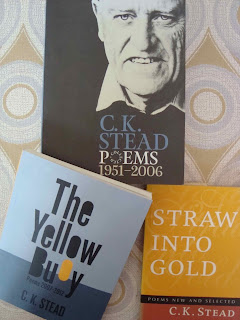 
His novel Smith’s Dream (1971) became Roger Donaldson’s first movie, Sleeping Dogs (which was also Sam Neill’s first movie role). The Secret History of Modernism, published in the U.K. in 2001, was described by the Irish Times as ‘brilliant… as subtle as Jane Austen and as fatalistic as Thomas Hardy’. The Spectator (U.K.) reviewer of his eighth novel, Talking about O’Dwyer, wrote ‘It seems incontestable that C.K.Stead is among the very best contemporary novelists’. More recently, Mansfield (2004) and My Name is Judas (2006) were both shortlisted in the fiction section of the Montana New Zealand Book Awards. 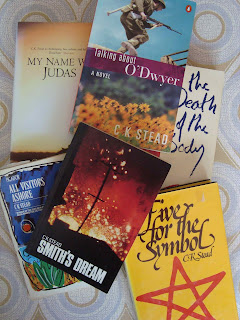 
He has also published two collections of short stories, seven books of literary criticism, and edited a number of other books, including the Penguin Modern Classics selection of Katherine Mansfield’s Letters and Journals, and the Collected Stories of Maurice Duggan. His work is represented in all major New Zealand anthologies of poetry and short fiction of the past several decades. 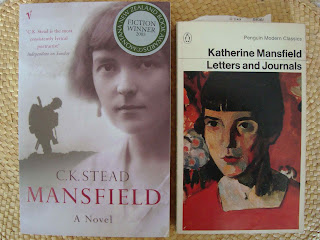 
His novels are published simultaneously in New Zealand and the U.K. and have been variously translated into French, German, Spanish, Swedish, Portuguese and Croatian. He was awarded the C.B.E. in 1985 for services to New Zealand literature, elected a Fellow of the Royal Society of Literature in 1995, an Honorary Visiting Fellow of St John’s College, Oxford, in 1997, and awarded an Honorary Doctorate in Letters by the University of Bristol in 2001. He was made a Member of the Order of New Zealand in 2007. 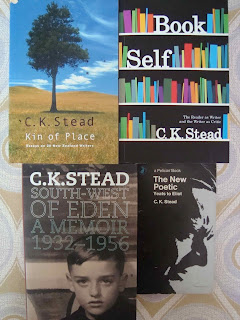 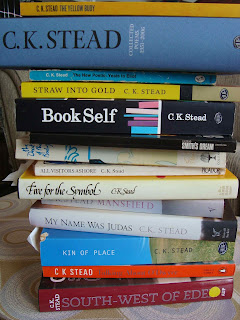 
He is married with three children. 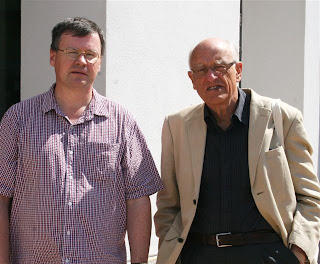 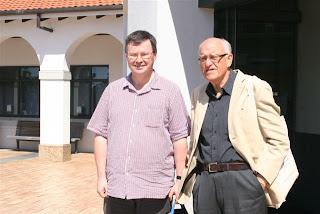 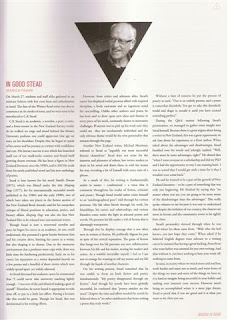 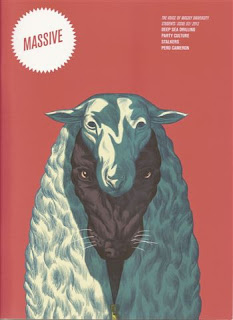