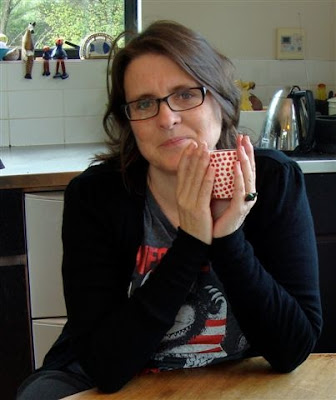 
This is the third this year in our Albany Writers Read series, sponsored by the School of English and Media Studies on Massey's Palmerston North, Wellington, and Albany campuses, and co-hosted here in Auckland by the College of Humanities and Social Sciences.

Our speaker, Paula Green, is one of New Zealand's most celebrated authors and poetry critics. She has also published a number of children's books, including Flamingo Bendalingo (2006) and Aunt Concertina and her Niece Evalina (2009), and (with Harry Ricketts) the critical book 99 Ways into New Zealand Poetry (2010).

Paula will read from and discuss her recent creative work, followed by a brief question and answer session. Light refreshments will be provided.

Paula Green lives in West Auckland with painter Michael Hight and their two children. She completed her doctoral thesis on Italian women’s literature of the twentieth century in 2004. She has taught in the Italian Department, Film and Television Studies and Women’s Studies at the University of Auckland. She is a fiction and poetry reviewer for the New Zealand Herald.

Auckland University Press has published five collections of her poetry, Cookhouse (1997), Chrome (2000), Crosswind (2004), Making Lists for Francis Hodgkins (2007) and Slip Stream (2010). Her essays, poetry, and short fiction have appeared in journals in New Zealand, Australia, Canada, United States, Great Britain, and India. She has appeared in a number of New Zealand Writers Festivals and regularly visits schools through the New Zealand Book Council. She was the 2005 Literary Fellow at The University of Auckland. She edited Best New Zealand Poems in 2007 and was the 2008 judge of the New Zealand Secondary School Poetry Competition.

In 2011 she undertook ‘The Poetry Project: A Thousand Poems For Our Place,’ supported by The Michael King Writers’ Centre and Auckland Council.

Her first children's book, Flamingo Bendalingo: Poems from the Zoo, was published by Auckland University Press in 2006. The collection is written by Paula Green and 50 children, with illustrations by Michael Hight. The work was listed as a 2007 Storylines Notable Non-Fiction Book. 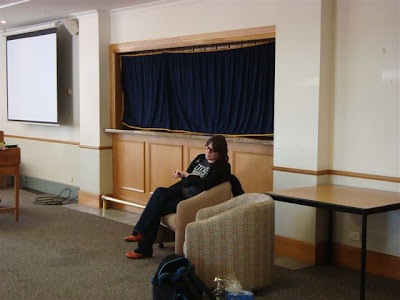 Paula gets ready to read 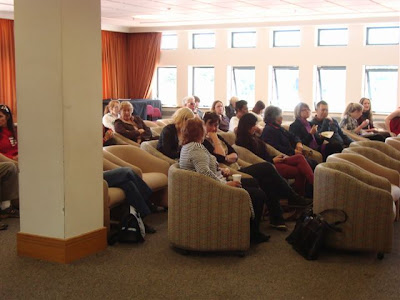